Who is the "real" philanthropist, Bill gates , Mother Teresa or the unknown person?

Under the Sirian Sun

Under the Sirian Sun.

The search for planets on Sirius star system which lies at 2.64 parsecs (8.3 ly) from Earth has proven so far to be unfruitful. Over a period of over 1.5 centuries since the discovery of Sirius B in 1862, a white dwarf companion, many astronomers had hoped that the star would reveal its third companion, a brown dwarf , which has been projected to exist by gravitational perturbations as according to Devant et al(1).

Alvan Clark's discovery in 1862 of Sirius B was a watershed in the use of gravitational computations to infer presence of a companion. Now we have satellites to peer even more but still this star system has kept itself veiled from the discovery of its children.

I would posit that there are several reasons for the inability so far to detect planets on Sirius. These are: 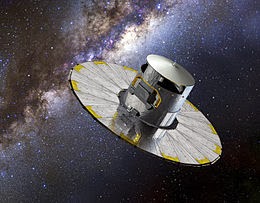 In their paper, Thalmann et al(2) has stipulated that precision astrometry suffers from many insidious faults which result in errors. These include changes in differential atmospheric refraction from ground based systems, changes in pixel scale and orientation and other ambient conditions. Thalmann has also confirmed the absence of dust around Sirius B and this possibly indictates a planet sterile environment as far as the orbit of Sirius B is concerned.

Sirius and the “missing” planets.

The sketch of the ellipse (courtesy wikipedia) above indicates to an observer out in space that the star system of Sirius, has possibly a planet that swings past 2 stars. The small black square represents the planet(s) and the 2 blue rectangles Sirius A and B. The Y plane rectangle is Sirius B and the X plane one is Sirius A.
Assuming the Earth lies somewhere along or near the Y plane then it is very obvious that the planet cannot be seen as a transit feature as it is very close to the extremly luminous Sirius A.

I would posit that the probability of life occurring near this white dwarf is quite unlikely as in reaching that stage of stellar evolution it has essentially destroyed any planets it had in the past. It has tremendous gravity and is only slightly larger than the Earth. If it has any planets they are likely to be captured from free-floating planets.

Further, Sirius B is an X-ray source unlike Sirius A which resembles more like our sun but is twice as large and more luminous.

Credit: NASA/SAO/CXC/McDonald Observatory
Sirius B is an X-ray source.

With a white dwarf in tow the complexities of this system are many. The historical viewpoint that sometime in the very distant past, Sirius B went into a red giant phase and then collapsed into a white dwarf would indicate that the possibility of Sirius A being a captured star exists. Sirius A may have been captured along with its putative planets and some of these then settled into stable orbits that would not cause escape from or collisions with Sirius B.

Alternatively, accretion of stellar matter from the Sirius B or A stars may have resulted in the unique protoplanetary disc being formed at such alignments as to make it compatible with the combined gravitational impulses from both stars see Fig.2. 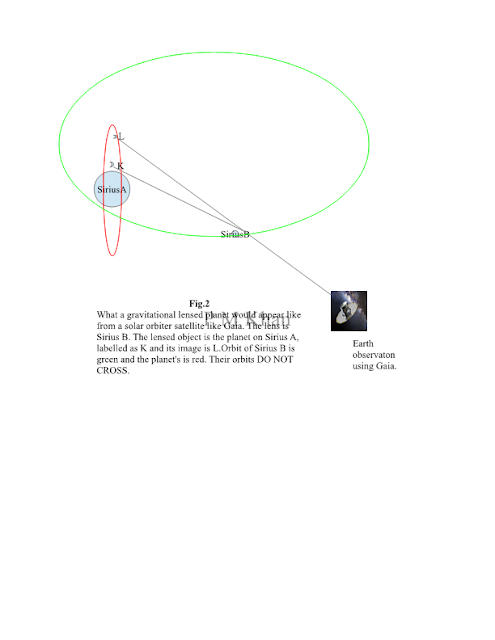 Hence this unique alignment is one that is unexpected. But in space, expect the unexpected.

The best possible option therefore to see the planets on Sirius is the use of gravitational microlensing which would at the appropriate angle provide theoretically up to 1000 times magnification of the planets brightness.(3)

Planets in the lensing zone can be detected from 1 to 4 AU from the main star(3).
I predict that there are planets within this region based on the 90% probability given by Devant(1) for a massive brown dwarf to exist. And, drawing from Kepler's laws the period would be about 5 years around the primary.

The expected brown dwarf is replaced by a system of planets as well as asteroid belts as in the case of the star Vega which so far seems to have 2 of these belts.

Mathematics of Microlensing.
As the maths is theoretically founded on some assumptions and to make it easier to understand, I have posted the equation below :

The angle theta represents the size of the Einstein ring and since the sensitivity of the Gaia instruments are reading to values of microarcseconds, then the microlensing events are recordable.

The einstein ring itself has been worked out to be about 2 AU and this means that it is easily observable provided the microlensing event takes place at the einstein time, which normally lasts for a few hours to several months.


Planets in a lensing zone normally around 1 to 4 AU from the primary are detectable.(3)

For the Sirius system, accretion of ejected material from the primary may have severely
affected planet formation in the proper plane because the white dwarf's gravity would have aligned the protoplanets so much off the normal ecliptic as to be not in the line of sight as seen from Earth.

With time, the planets form at angles that are severely off the ecliptic.

Numerical stability algorithms show that material is stable in Binary stars to about 3 AU from the primary as long as the inclination of the protoplanetary disc is around 60°(4).
But this has not accounted for gravitational pertubations from white dwarf companions as in the case of Sirius.

Please do read my references for further details.


All rights reserved, if you would like to reproduce this essay, please quote the author's name. 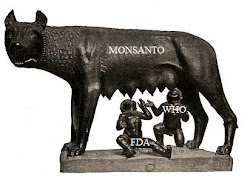 The Fear Pandemic by P M Khan is now available in E-book format FREE of Charge.

You can help to encourage more independent writers by supporting this blog. Thanks for reading my books and blogs.The 50,000 word e-book with color pictures and illustrations can be downloaded. The E-book is FREE please do not pay for it. My gift to you.

Papani
Good with maths and science but still its never too late to learn more. Author of THE FEAR PANDEMIC.